My bestie and I are going to keep up with our Top Ten Tuesday posts this year after some pretty epic brainstorming last week. But, we’re going to change it up a little and do two weeks a month and pick from our list as we choose. 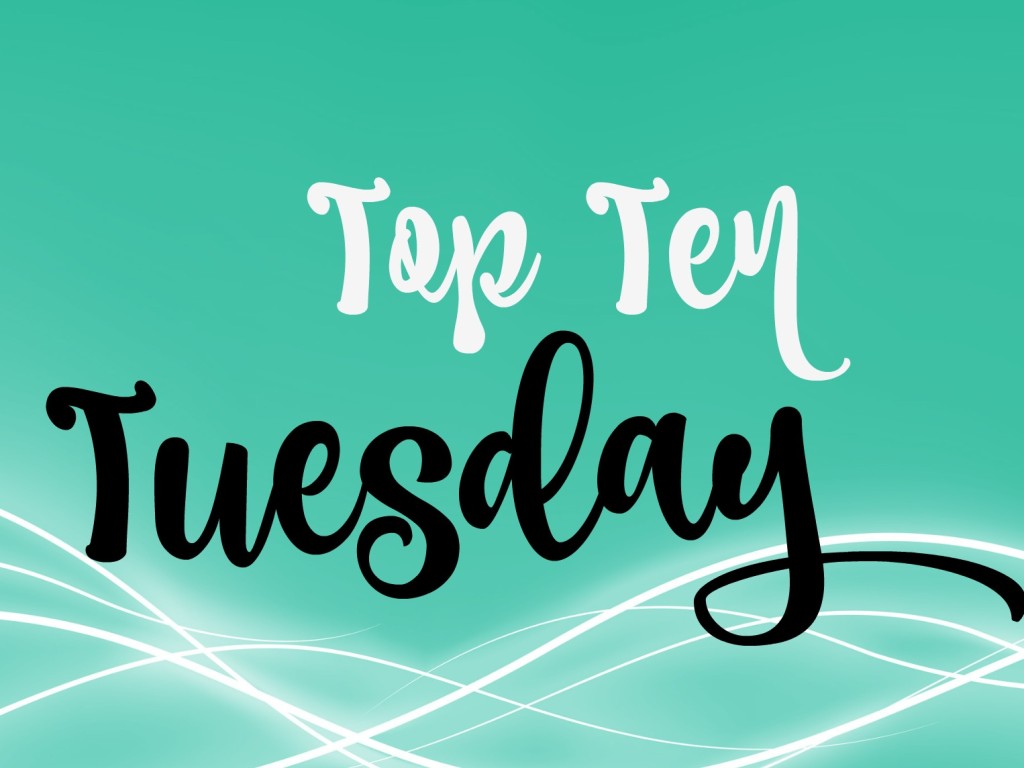 For my first Top Ten Tuesday of the year, I am going to do ten things I bet you didn’t know about me!

10 things you probably don’t know about me! #TopTenTuesday

9. I am in a science textbook, thanks to my Uncle Bruce who worked for a publishing company. It’s such an old science book, my picture is in black and white.

8. I took dance when I was younger. I’ve taken tap, ballet, and gymnastics.

7. I played tennis from when I was 7 – 10 years old and I loved it. I really wish I had not stopped playing.

6. I once wrote a poem that my mom had printed in our family Christmas cards and she had it copyrighted.

5. I love The Carpenters. My music tastes include so many different types of music and artists but I get teased about this one. I could listen to the beautiful voice of Karen Carpenter all day long.

4.  When I was in high school, I visited my Aunt Darlene out in California and we waited in line in the wee hours of the morning to be in the audience of the Arsenio Hall show. I loved his show and I was so excited. Sadly, he was a totally different person when the camera wasn’t rolling and I didn’t like him very much after that.

3.  When I was little, I was a baton twirler. I would probably hurt myself or others, or break many windows if I attempted it now.

2. I have never seen any of of the Indiana Jones movies. Is this weird?

1. When I was little, I wanted to be a teacher when I grew up. I would be the teacher to my “doll” classroom. Then I wanted to be an architect and I drew houses all the time in a notebook. All the houses I drew looked like the Brady Bunch house.

Be sure to visit Run.Chew.Sparkle and see what her Top Ten Tuesday is!

We would love to have more bloggers join in our Top Ten Tuesday posts, so please let me know if you’d like to participate by emailing me at crazylifeofmineblog at gmail dot com.