All weekend, while in the midst of all our fun, I had a mental list going of things that I did that probably would only happen at the 3-Day and nowhere else, at least in my world… 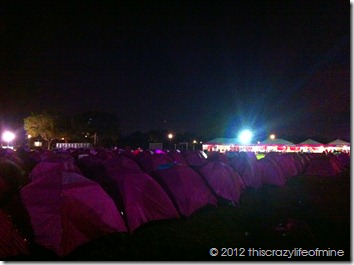 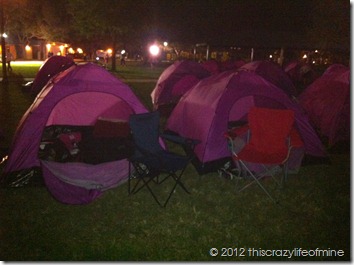 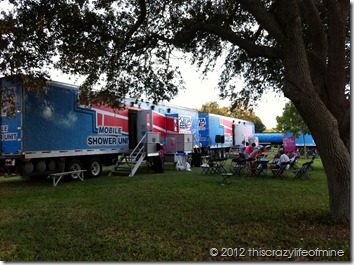 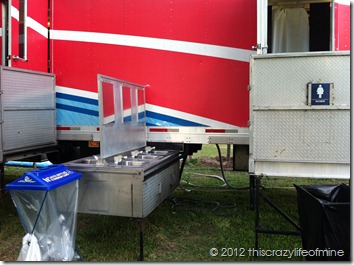 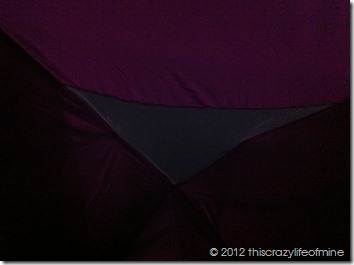 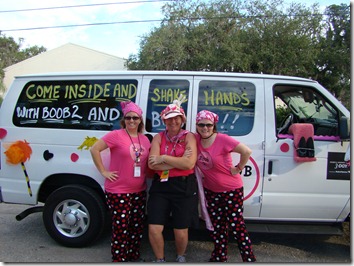 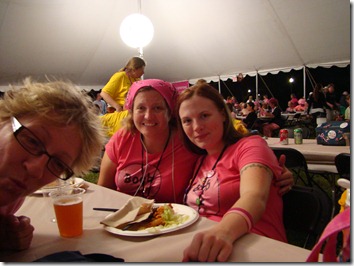 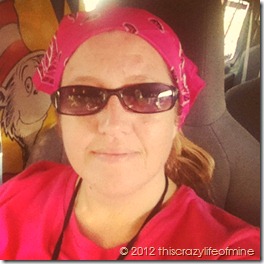 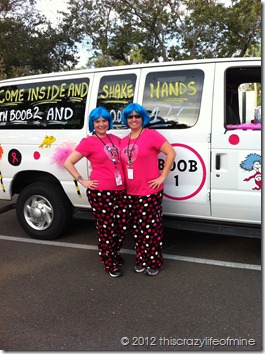 It was really too much fun, all of it. I wouldn’t change a single thing about the weekend.

7 thoughts on “Things that only happen at the 3-Day…”