Hubby and I just celebrated our 14th anniversary with an amazing getaway to Orlando. Being annual pass holders at Universal Studios, we decided it would be great to stay at our new favorite resort, Cabana Bay, and go to Halloween Horror Nights. Going to Halloween Horror Nights for our anniversary weekend may seem silly, but it was our first real date, so it was perfect for us.

We stopped by Disney Springs on the way up. They have made so many changes to the Downtown Disney that I know and it’s a continued work in progress. We have a tradition of buying a new Christmas ornament every year, so that was our plan. And the heavenly Sea Salt Caramel Banana milkshake from Ghirardelli’s. Oh my goodness is it delicious! 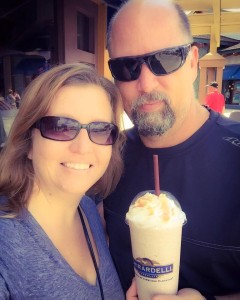 This was our second time to stay at Cabana Bay Beach Resort and it did not disappoint. I love the retro look and feel of it all throughout. Two pools, a lazy river, a water slide, two hot tubs, and plenty of lounge chairs under beautiful palm trees make it the perfect place to enjoy a lazy day. 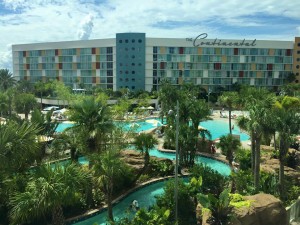 We started each day with a delicious breakfast in the Bayliner Diner food court and then enjoyed a coffee in our favorite spot to relax both morning and night. 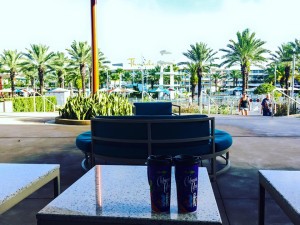 The lazy river is so relaxing. I don’t even know how many times we went around it. We even enjoyed some sun for a couple hours which made me happy. Hubby is not one for the sun, but he tolerated it for me. Thanks, honey! 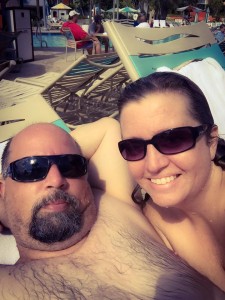 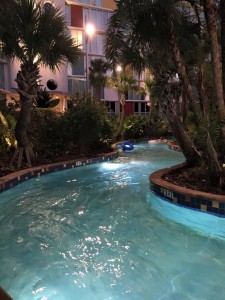 Halloween Horror Nights two nights in a row was a BLAST. For being such a chicken, I absolutely love being scared out of my mind in haunted houses. Don’t get me wrong, I SCREAM like a little girl all throughout. Hubby says I jump out at them like a sore thumb because I am so obviously scared. Clowns are the worst. 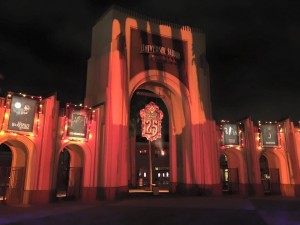 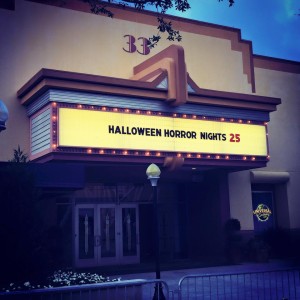 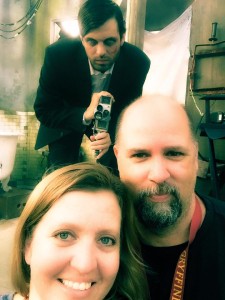 Halloween Horror Nights this year was a mix of all the greatest characters from past years as they celebrated the 25th anniversary of the event. Jack, The Caretaker, The Director just to name a few, made for a thrilling and exciting time. 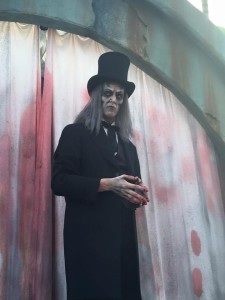 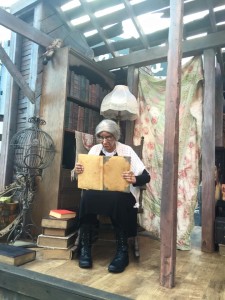 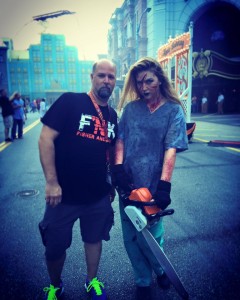 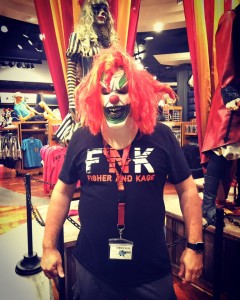 And… Diagon Alley at night is a whole new world! The lights, the effects, and more. And a ride on Gringott’s so I finally got to see the inside of the bank since the last time we did single-rider and bypassed all the coolness of the wait line. 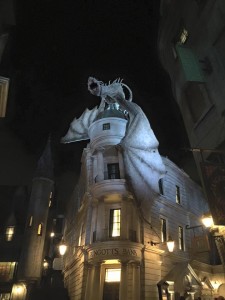 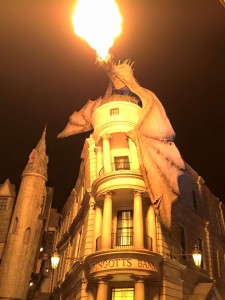 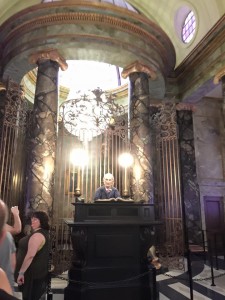 But most of all, it was the time we spent together, our downtime NOT working, not being so busy, that was the best part of it. I wouldn’t change a thing about it. I was incredibly sad for our weekend to end and we are already looking ahead to our 15th anniversary next year. We plan to do the same thing again. 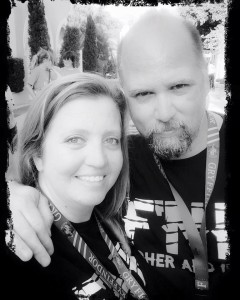 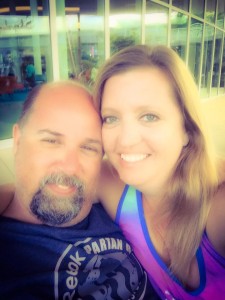 Happy 14th Anniversary to us! I love you, honey!