Last Sunday was a busy day for the kiddos in the family. Our nephew Cooper was having a birthday party (he turned 4!!) and our niece Autumn was having her second dance recital. Unfortunately, they were both at the same time… So, my mom and I went up and spent some time with Cooper and Cole before the party so we could give him our gifts. It actually worked out well because we got to spend some one-on-one time with Cooper and Cole. There was much laughter and silliness while we were there. Hubby and I got Cooper a cool Superman flying toy and that was a hit. Especially when it hit the ceiling or one of them tried to catch it. Silly boys. Hard to believe Cooper is 4 now! He’s getting to be such a big boy. And Cole, who will be 3 in November, is the squeakiest little boy ever, not to mention the spitting image of my brother….

Cooper was pretty excited to get his gifts… 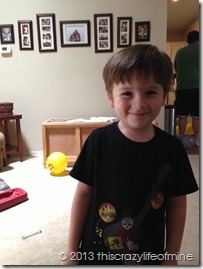 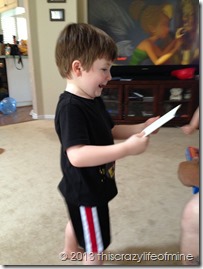 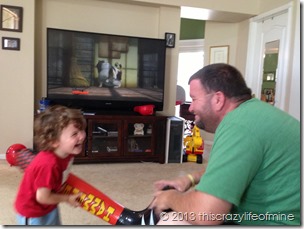 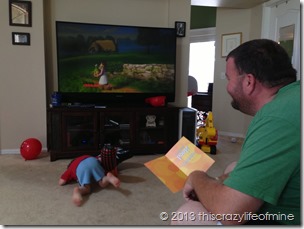 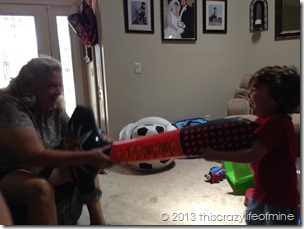 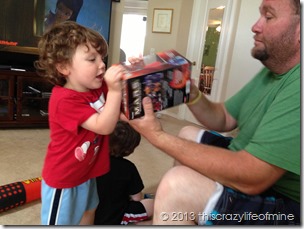 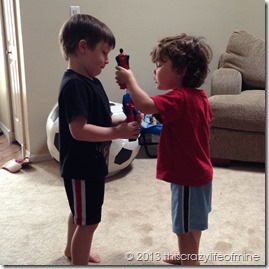 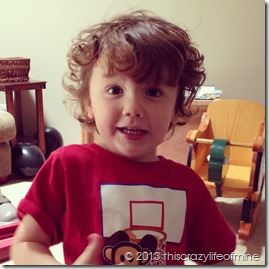 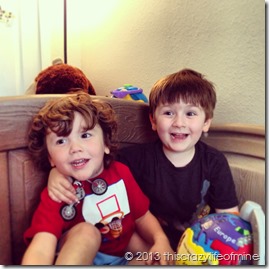 That afternoon, my mom and I met Nick and Jenna at Ruth Eckerd Hall for Autumn’s dance recital. The dance school that she goes to, Suncoast Academy of Dance, goes all out for this yearly recital. There are 2 acts, each with 30 or so songs / dances. The little ones are so adorable… The older kids are very talented and their hard work shows. This was my niece’s second year doing the recital and what a difference a year makes. Where to purchase ventolin in Germany she was very timid and shy. They danced to Walking On Sunshine and it was so cute! This year she was very excited and all smiles on stage and even waved at us. She never ceases to amaze me and I love sharing proud aunt moments! 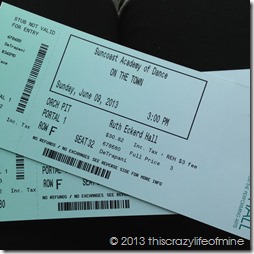 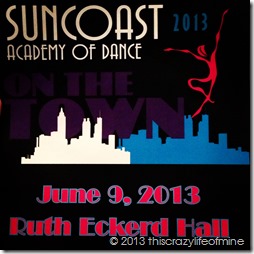 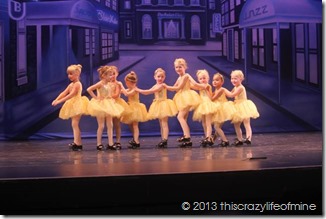 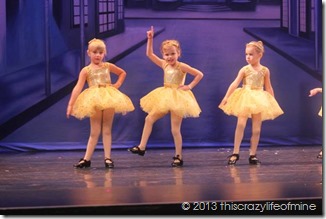 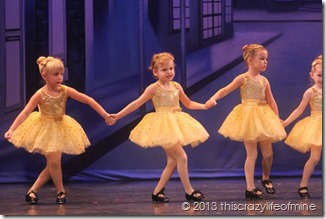 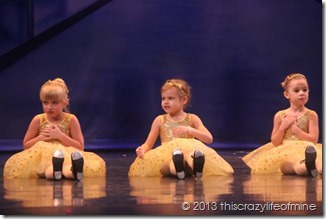 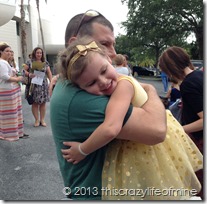 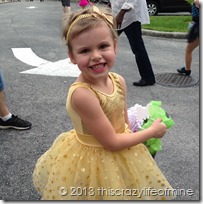 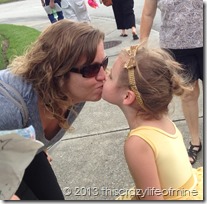 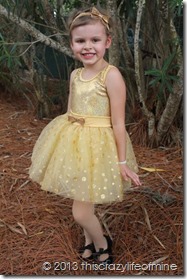 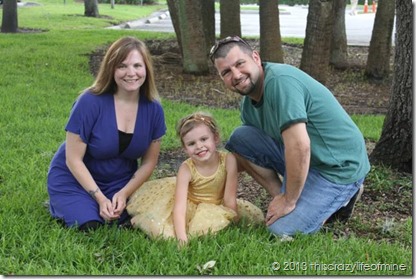 **I borrowed several of these recital pictures from Jenna…..

4 thoughts on “A birthday and a recital!”