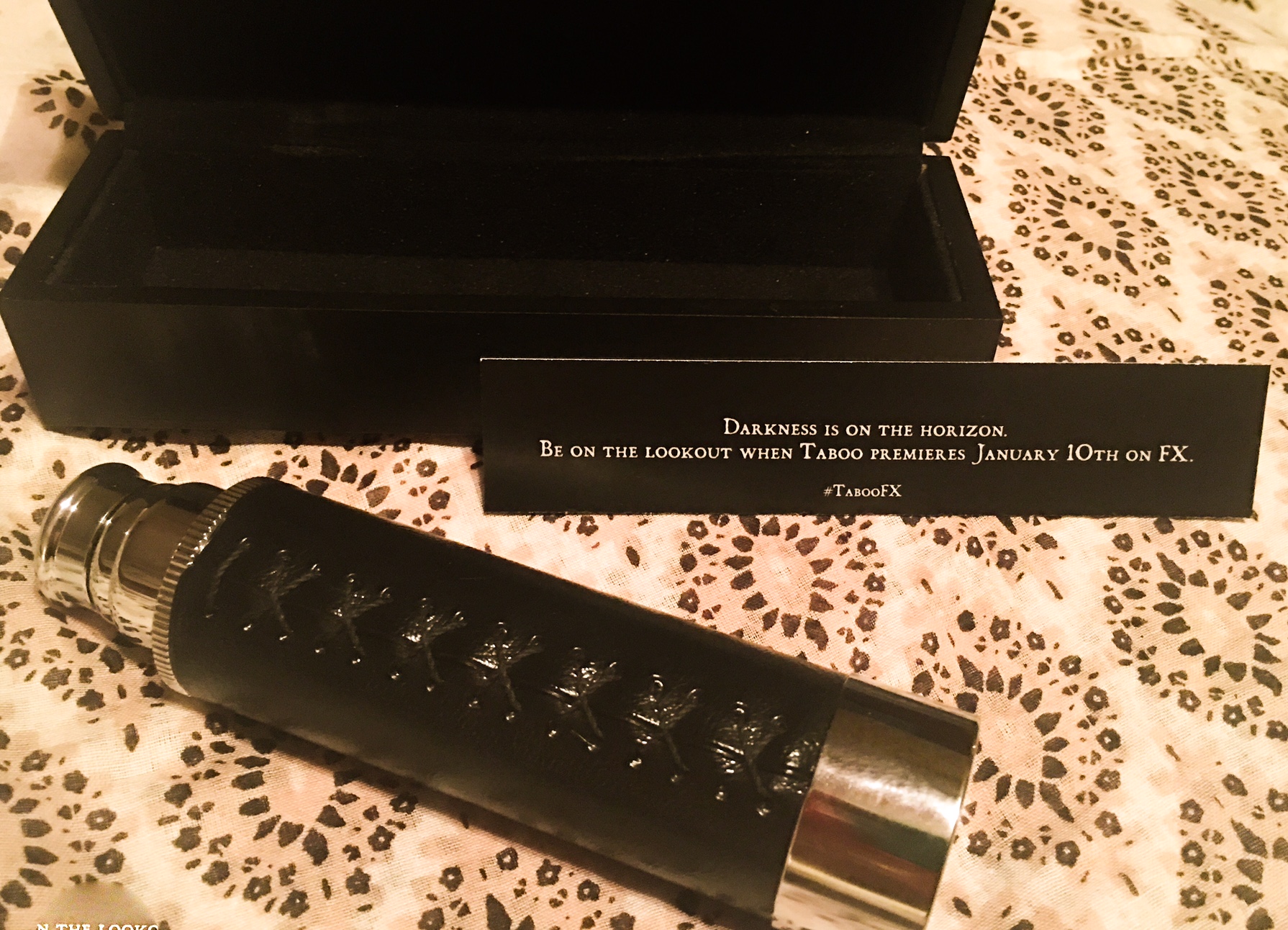 There is a new show coming to FX Networks, the same channel that has brought a few of my favorites such as American Horror Story, Nip/Tuck to our living room. 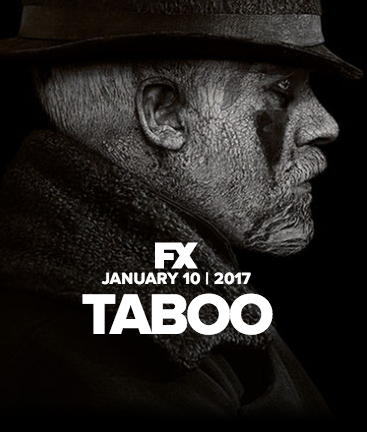 Set in 1814, Taboo follows James Keziah Delaney, a man who has been to the ends of the earth and comes back irrevocably changed. Believed to be long dead, he returns home to London from Africa to inherit what is left of his father’s shipping empire and rebuild a life for himself. But his father’s legacy is a poisoned chalice, and with enemies lurking in every dark corner, James must navigate increasingly complex territories to avoid his own death sentence. Encircled by conspiracy, murder and betrayal, a dark family mystery unfolds in a combustible tale of love and treachery.

I spent a little time reading up on 19th Century facts and realized very quickly that I never would have survived in such a dark time. A few facts I learned in my reading are:

In the early 19th century, Britain was ruled by the elite and only a small minority of men were allowed to vote. It would be years before the majority of men could vote and before the movement began to get women the right to vote.

Most of the population was considered working class. To even be considered middle class, you had to have at least one servant.

The Industrial Revolution created a great need for female workers and child labor. People who once worked in their homes or small workshops moved to working in factories. It was during this time that the first child labor laws were created but were difficult to enforce.

Children as young as 5 worked in coal mines, where conditions were deplorable. In 1842, a law was passed to prevent women and children under 10 from working in coal mines.

Early 19th century cities were dirty, unsanitary and overcrowded. Streets were often unpaved and were not cleaned. There was no trash collection and it accumulated on the streets where much of it would turn black and then be used as fertilizer.

Cesspits and earth closets were the first “toilets”. The disease and death that came from these conditions eventually lead to creating sewers, pipes, and water supplies. 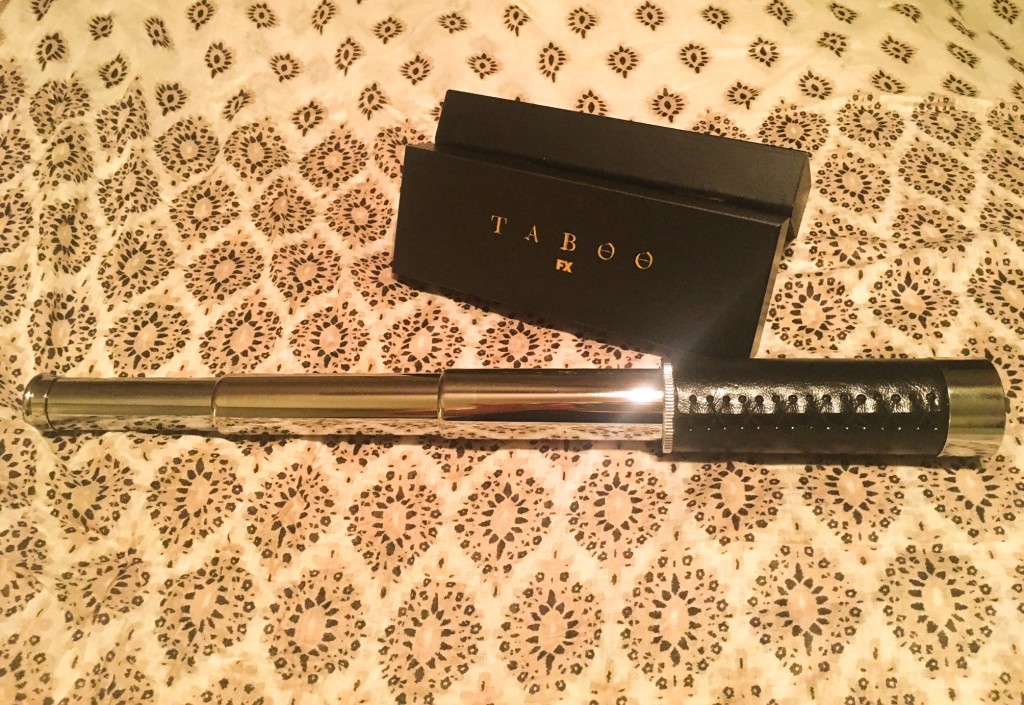 As part of the show’s release, there is a giveaway for DIAMONDS! You have a chance to win a secret collection of diamonds. Three lucky souls will be chosen to win $3000 worth of diamonds. Be sure to enter each week to be entered to win!

Taboo premiers January 10th on FX. Check your local listings for times. Will you be tuning in with me?

3 thoughts on “Taboo, 19th Century Facts, and a Diamond Giveaway”